Anyone who is registered to vote in elections will automatically get a polling card early November for the Neighbourhood Plan Referendum being held on December 7th. Anyone not yet registered and who is eligible to vote can register: http://www.huntingdonshire.gov.uk/elections/register-to-vote/  The deadline for applications is 21 November 2017

Anyone who is registered to vote can request a postal vote, meaning you vote by post and do not need to go to a polling station in December. The deadline for applications is 5pm on 22 November 2017 http://www.huntingdonshire.gov.uk/elections/how-to-vote/

Anyone who is registered to vote can request a proxy vote, where someone attends the polling station in December and vote on your behalf. The deadline for applications is 5pm on 29 November 2017 http://www.huntingdonshire.gov.uk/elections/how-to-vote/

Voting on December 7th at a polling station

You can only do this if you have register to vote:  you all have received a polling card telling you which polling station to go to.  Polling stations are open for 7am until 10pm.  You can turn up to vote without your polling card – you will need to give your details.

Please note that the usual polling station at Queen Elizabeth School for electors has been re-located to the Godmanchester Baptist Church. 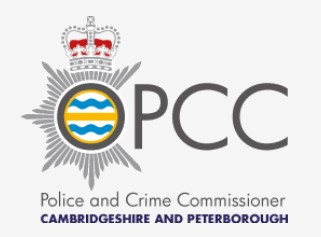 Police and Crime Commissioner, Darryl Preston is asking Cambridgeshire and Peterborough residents to give their views on his proposed increase to the policing part of council tax in a short survey. The survey was launched on 6 January and will be open until 5pm on 20 January 2022. If you would like to have your… 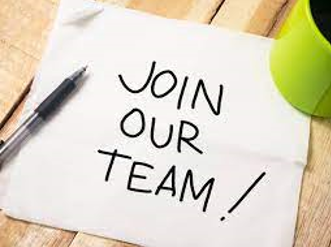 Godmanchester Town Council are a forward-thinking Council at the centre of a thriving community. We are inviting applications for this varied and responsible role working in the Town Clerk’s office as an Administration Officer. The position will involve you in all aspects of supporting the Town Clerk and her team.  The successful candidate will have…

Thank you to all those of you who took the time to complete our recent Transport Plan. We have had more than 250 responses on people’s issues and suggested solutions online and on paper.  These, and the comments left on Facebook, are now being considered by our consultant. The consultant will use the ideas suggested… 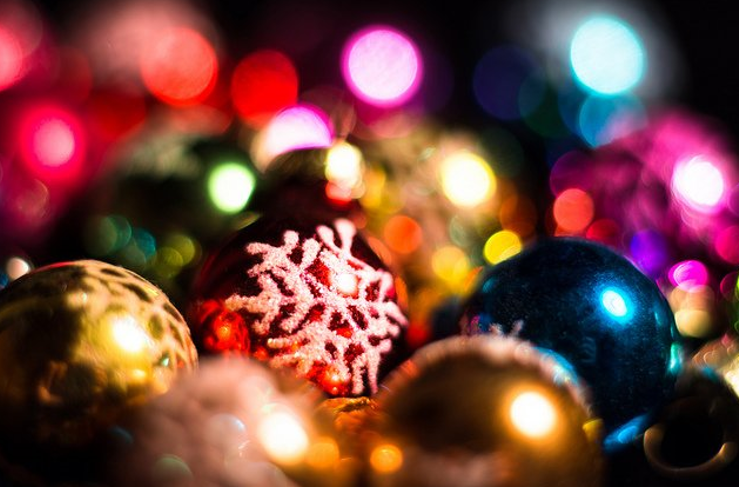 A CHRISTMAS MESSAGE FROM THE MAYOR

Please click here for a CHRISTMAS MESSAGE from the Mayor of Godmanchester, Cllr Clifford Thomas.

Highways, Cambridgeshire County Council (CCC) have provided us with the following information regarding remedial work on The Causeway commencing in January. Please click here to see DETAILS of the Order This Order has been approved and will come into operation on 5 January 2022. All necessary legal procedures have been attended to by CCC, and…

Godmanchester residents invited to learn about flood resilience at free community event   Residents of Godmanchester and the surrounding areas are being invited to a special Property Flood Resilience (PFR) Day event on Saturday 29 January. A roadshow of events is being hosted by the OxCam PFR Pathfinder Project, in partnership with Cambridgeshire County Council.… 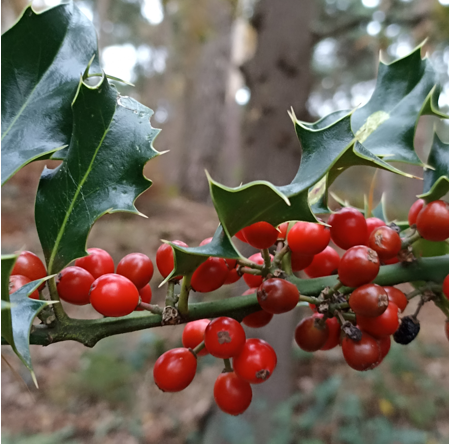 The Town Council offices will close on Thursday 23 December at 1.30pm and reopen again on Tuesday 4 January 2022 at 9.00am.  In the case of an emergency, please email admin@gmccouncil.com Please note that the Town Council are currently operating an appointment only system.  If you wish to make an appointment to visit the offices… 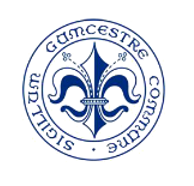 I am planning to write after each Town Council meeting to offer a brief overview of any major decisions and review events of the month. These short updates will be posted on the Council website and on social media, and I hope you will find them useful. MAYOR’S DECEMBER MESSAGE This month’s Council meeting took…

We have been advised that by National Highways that the planned closure of the B1514 Brampton Road on Sunday 12 December 00:01 to 20:00 has been delayed by one week to Sunday 19 December.   The closure, which was to allow the safe sliding of the bridge span has been pushed back following additional checks…