For Information: The Town Council have sent the following press release to the Hunts Post: Godmanchester Despairs!

Residents of Godmanchester have had to put up with a pigeon infestation over its only pedestrian access under the A14.  Despite four years of negotiations from Godmanchester Town Council and County and District Councillors Highways England are refusing to deal with the pigeon infestation under their bridge.  The Town Council are grateful for the efforts of Huntingdon District Council sending street cleaning teams on a fortnightly basis to clean the pedestrian area, but the scale of the infestation and the damage it has caused to the public path, means that within hours the pathways are covered in pigeon excrement, feathers and dead birds and gives the appearance that no cleaning has been carried out.  We were heartened when the A14 Legacy Fund (part of Highways England) were willing to offer £30,000 towards the costs to deal with the problem but were astounded when Highways England advised that this money was insufficient as the cost of the project required another £60,000 – this seems an astronomic amount of money given that they are simply installing pigeon spikes, removing the infestation and closing the road.  To add insult to injury, despite spending in excess of £20 million on the new A14, Highways have now informed us that this is not their priority and they cannot afford it.  The residents of Godmanchester have experienced the inconvenience of A14 roadworks problem for the last two years.  The one request the Town has made: to resolve the problem of the pigeon infestation has been ignored.  Despite bringing the Health and Safety risks to the attention of Highways England it seems the health and safety of Godmanchester residents is a low priority for Highways England.

Quote from the Mayor of Godmanchester Councillor Sarah Conboy on behalf of the Town Council:

‘Residents are rightly beside themselves over something that seems so simple to resolve, which has already taken four years of lobbying and there is no end in sight.  We have dealt with County and District Councils, a number of people at Highways England and the A14 Legacy Fund in an attempt to resolve the matter.  For those who continue to use this footpath, its extremely unpleasant, slippery and the last place you would want to use unless you needed to.  It is the only pedestrian access.  Its appalling that all we can do is try, with the help of the District Council to keep on top of the mess but the hundreds of pigeons now make that an impossible task.  If we could install the netting or spikes ourselves we would have done, but Highways England have always been clear that it would be illegal for the Town Council to do that, only they can carry out the work, Town Council are astounded that this work could possibly cost as much as £90,000 but dismayed that so much is being spent on the A14 when the project here would be a drop in the ocean in comparison .  We are at the mercy of Highways England and the community are being held to ransom, Shame on you Highways England for leaving Godmanchester in the s***!  Godmanchester Despairs!’

You may be aware that, following the severe winter and the significant deterioration we experienced on numerous parts of our network across this region, we embarked on major resurfacing works between April and July and the cost of this combined with existing commitments prompted a recent review of our forward programme. You will appreciate that we have limited funding year on year and, bearing in mind that we are only just entering the winter period, a pragmatic decision was taken to continue with only the highest priority cases and to hold some money in reserve to address what occurs over the coming months. A consequence of this is that all non-urgent schemes have been deferred and this includes the work to pigeon proof the bridge at Godmanchester. 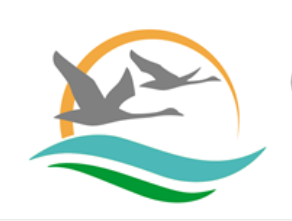 The Great Ouse Valley Trust is delighted to report that its work to replace all of the information boards along the Ouse Valley Way long-distance footpath through Cambridgeshire is now completed. This means the sixth one at St Mary the Virgin Church now displays the new design and fresh content shown here.   We hope… 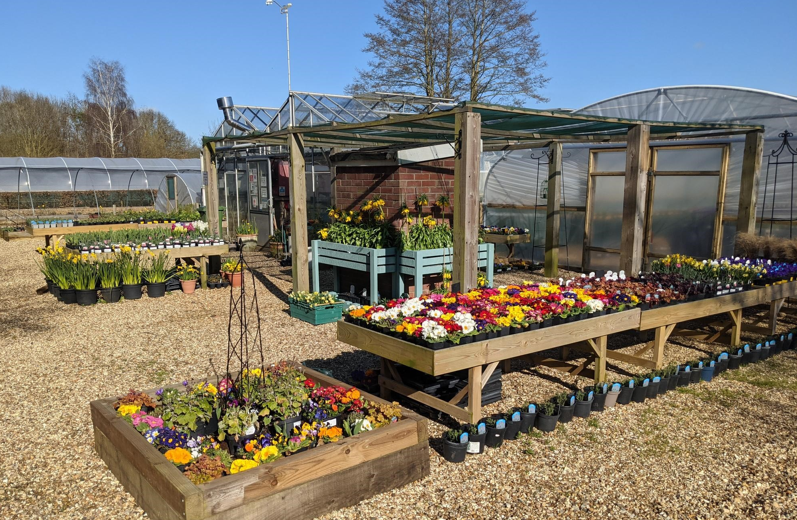 SPRING INTO THE NURSERY!

We are pleased to announce that the Nursery will be reopening on Thursday 1 April 2021 and will be open on Good Friday and Easter Saturday too.  The Nursery may have been closed to the public but lots of hard work has been going on behind the scenes.  Come and have a look for yourself! … 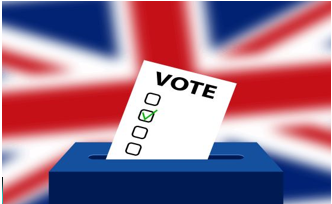 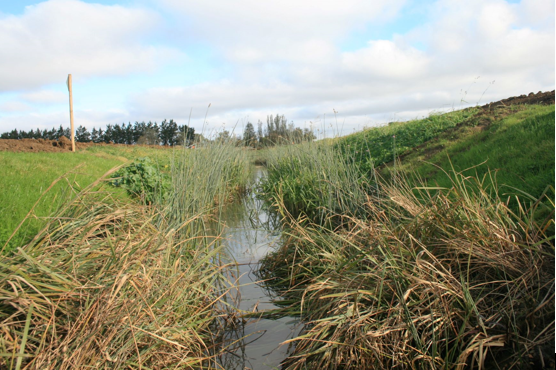 Highways England have posted a news release which can be found here – https://highwaysengland.co.uk/our-work/a14-cambridge-to-huntingdon/news-archive/positive-environmental-impact/ – The post shows the predicted positive impacts of the A14 scheme on local wildlife habitat. 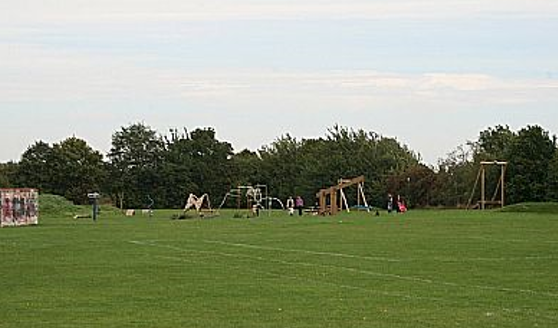 ARE YOU USING COUNCIL LAND?

If you wish to use Council land for an organised activity, please contact us for permission by emailing: admin@gmccouncil.com You will also be required to provide the necessary documentation. Thank you 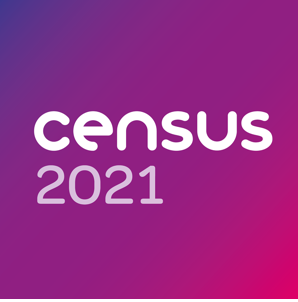 GUIDE TO COMPLETING THE CENSUS 2021

The Census is a survey about all the households in England and Wales. The next Census takes place on Sunday 21 March 2021.  Residents are encouraged to take part in the census to help ensure that national and local decisions are based on the most accurate information possible.  Funding for public services is often linked…

Highways England have provided us with details of forthcoming roadworks information A14 eastbound between junction 18 to junction 20: Road Marking Renewals Highways England plan to complete this work over 5 nights from Monday 15 February to Friday 19 February, on weeknights only, working between the hours of 8pm to 6am, subject to weather conditions. … 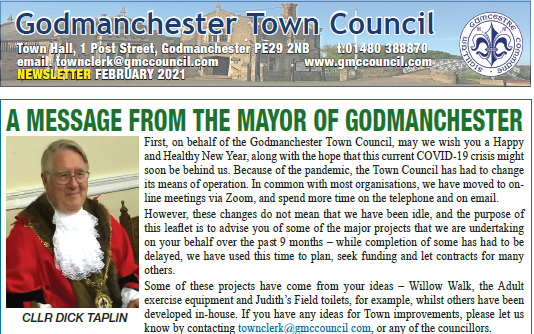 OUR NEWS: READ ALL ABOUT IT!

Please see the latest edition of our newsletter FEBRUARY 2021 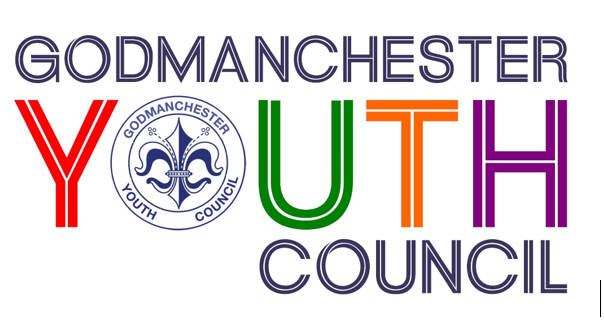 We were delighted to have our Youth Councillors join us at our Full Council meeting this month to hear about their work and why the have volunteered in this role.  They have enjoyed making a difference in the Town and speaking up to raise issues that affect our Town’s young people.  We are keen to…